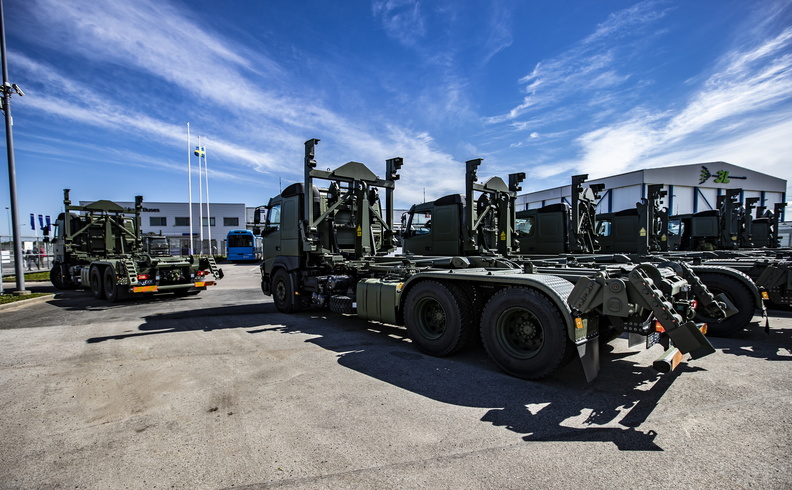 Pro Lift OÜ developed and produced a custom military device which can be used for operating hook-lift replacement bodies as well as shipping containers. The solution was mounted on 40 Volvo FMX lorries of the Defence League.
The Centre for Defence Investment will purchase new universal and cost-effective Volvo FMX container vehicles from Volvo Trucks Estonia which will improve Estonia’s defence capability.

The vehicles are manufactured in Sweden but all accessories and superstructures are designed and mounted in Estonia by Volvo Trucks Estonia in cooperation with the Estonian company Pro Lift OÜ. The latter developed and produced a custom military device which can be used for operating hook-lift replacement bodies as well as shipping containers.

Jüri Luik, Minister of Defence, was pleased with the improvement of the military capability of Estonia. “These container vehicles can be used to transport virtually anything the Estonian Defence Forces need, especially in large quantities – up to 65 tonnes,” said Luik.

He added that satisfaction is always greater when it’s not just about the procurement of high-quality military machinery or equipment. “International cooperation strengthens defence relations between Estonia and its close partners and contributes to the Estonian economy during the current crisis,” said Luik.

“Our goal is to equip the Estonian Defence Forces with durable and high-quality vehicles that would not only improve our defence capability, but would also be as cost-effective as possible throughout the lifecycle of the vehicle,” said Toomas Kalda, Vehicle Category Manager at the Estonian Centre for Defence Investment.

The Volvo FMX model is characterised by a strong frame, a durable front and excellent driving comfort which enable the lorry to move economically even in difficult conditions. The superstructures of the vehicles can be combined and they are compatible with the equipment currently in use in the Defence Forces.

Maria Karlström, CEO of Volvo Trucks Estonia, noted that Volvo has been a long-time partner of the Estonian Defence Forces. “The state can be called a smart customer who knows exactly what they need and why,” she added. “The Volvo FMX is a high-quality, reliable and durable vehicle.”

The framework agreement was concluded last August and the total contracted amount is approx. 6.9 million euros. The first two vehicles were handed over to the Estonian Defence Forces as early as this February, which also allowed them to be displayed in the parade and the last delivery is planned for the last quarter of this year.

Link to the original article: https://kaitseministeerium.ee/et/uudised/kaitsevae-soidukipark-taieneb-40-uue-volvo-konteinerveokiga 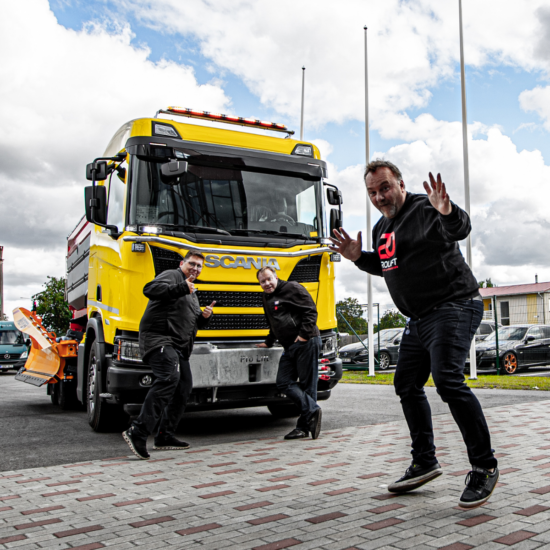 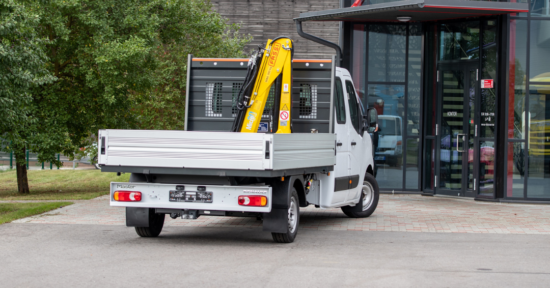 Have you found an opportunity to partner with us?

If we can improve your life with our equipment, please contact us! 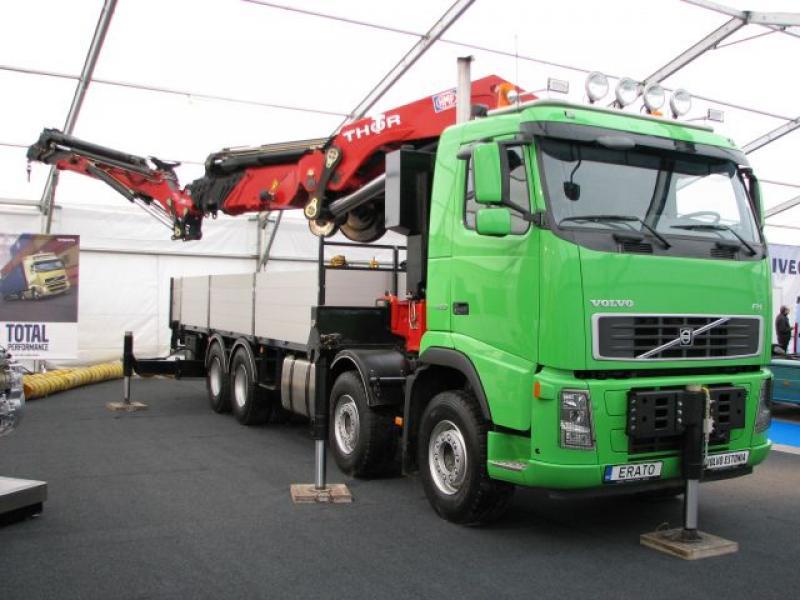